The Last Who The Face Had Played

With apologies to Rudyard Kipling... 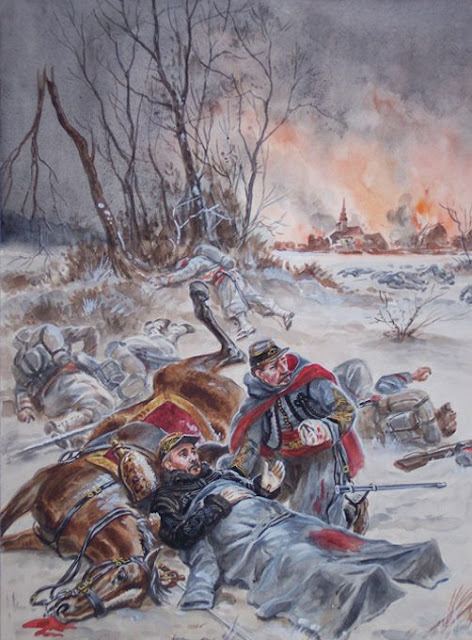 They laid their heads together that were scarred and lined and grey;
Keen were the chardun ringswords, but the ground was keener than they;
And an oiled masked sinner blustered, "Let us slide down this pile of dust
to the writer of unreal numbers-- or no realer than they must."

They went in heretical colours, and continued the terrible slog,
To look for the benefactor who had jotted them down in his blog;
And, waiting his servant's order, by the thief guild list they stayed,
A desolate little cluster, the last who The Face had played.

The old zouave was spokesman, and "Beggin' your pardon," he said,
"You wrote rules for our expedition. Here's all that isn't dead.
An' it's all come true what you wrote, sir, regardin' the face of hell;
For we're all of us fresh from the climbin', an' we thought we'd call an' tell.

"No, thank you, we don't want chimps, sir; but couldn't you take an' write
A dungeon on flat-ground, well-lit please, or some kind of cakewalk of a fight?
We think that someone has fumbled, an' couldn't you tell 'em how?
You wrote we had nothing once, sir. Please, write in a fatted sow."

The poor little party departed, limping and lean from their trek.
And the HRTS of the benefactor grew hot with the love of SNEK
And he wrote for them wonderful dungeons that swept the GLOG like fire
Till the wretched souls of the gretchlings were scourged with the thing called desire.

They played in forgiving dungeons that were set in an Irish bog;
They healed from fatal ailments; they housed the really good dog;
And they sent (you may call me a liar), when builder and beast were paid,
A cheque, for enough to level, to the last who the Face had played.
Posted by Phlox at 8/21/2020

Email ThisBlogThis!Share to TwitterShare to FacebookShare to Pinterest
Labels: poetry