I was dared by nyandromeda to "write a short faction that you would find in the irish fairy world," and by gum, I am bound by dares. I don't really understant all the intricacies of the milleau, but I'll do my best. 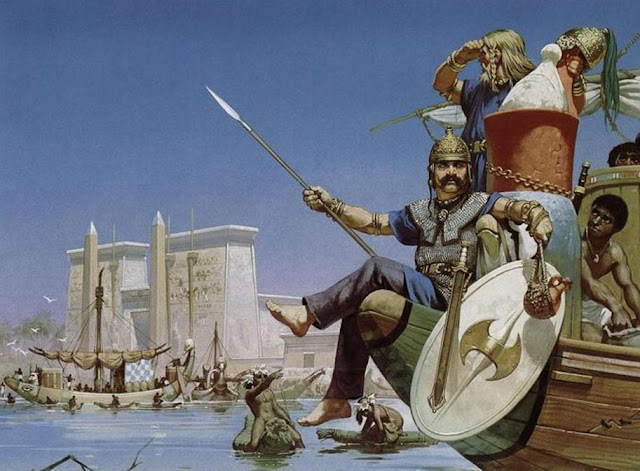 So, you know the succession of peoples who settled this fair isle? The giants, followed by dog-headed folk, followed by various tribes? Well, in the same way that Camelot was established by the rightful heirs to the Roman Empire, so too can the current regimes of the fair isle hearken back to Troy, or as it is called in their own tongue, Traes.

But there were two migrations from Troy. The first was by boat and the other an ill-fated trek through Faerie. What was intended as one expedition was fractured when the two princes leading it fell to rivalry following a hunting trip.

The Traes Sidhe are those who undertook the expedition through Faerie. They are not lost, but they are trapped, unable to fully live on the fair isle. For they have become as spirits themselves, bound by strange rules and obligations, ever banished. By now the expedition boasts many heroes and saints of our history, many still living where most folk never see. 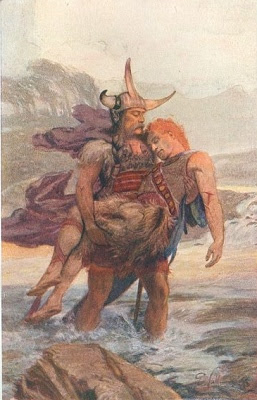 The average traveler may see a Traes Sidhe, but in many parts of our fair isle they are more likely to encounter their mortal bondsmen. For in churchyards and in moots, mortals make simple pacts with the Traes Sidhe, who enjoy an uncomplicated good reputation compared to other spirits. The expedition offers protection, benedictions, and spells in exchange for acts of small devotion, which they claim will eventually allow them to cross over to the isle at last.

These ancient folk are not evil and not particularly cruel. Nevertheless, most other authorities distrust and oppose them when they can do so without atrocity. The church fears the nature of the worship these spirits receive, even if some are sainted. And rulers fear the arrival of powerful, immortal warriors armed with ancient techniques and adaption to survive in the realm of Faerie.

Email ThisBlogThis!Share to TwitterShare to FacebookShare to Pinterest
Labels: setting