WOE! It is a time of suffering in the galaxy. The loosening arm of the GALACTIC STATE has given way to pirates, petty tyrants, and the lurid infiltration of SITH. There are no heroes on any side of the many border wars, raids, and disputes among the many peoples of the ever widening fringes of space. Entire planets are enslaved by privation, or under the gaze of a sith's tower. The galaxy is not yet ripe for the CHOSEN ONE to heal its defects, but in the meantime mystics and scoundrels will do good, get rich, and die in pursuit of that which is worth pursuing in the myriad parsecs of space and its multitudinous worlds.
Character Creation

You have 8 hit points (HP) and 1 force point (FP), which you can spend to increase or decrease a d20 roll by 1d6. You regain all HP with eight hours of rest. Unless otherwise stated, the rules of the game are like your hack of choice.

When you encounter a language you have not encountered before, you may roll a d6. On a 1, maybe modified by DM discretion, you know that language.

Pick one of the following two classes, or suggest your own: 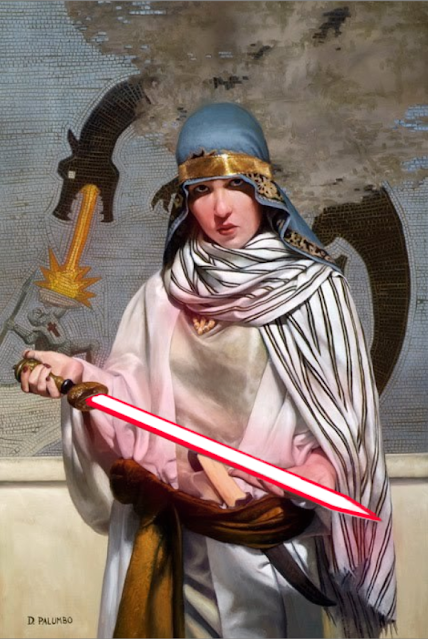 +1 FP per template, automatically deflect 1 projectile per round.

Jedi are assigned padawans as student, and responsible for teaching them probity, peacekeeping, and the practices of their order. Sith take on apprentices, teaching them the mystic criminal trade and tithing any "scores" their students make for as long as the master shall live. Roll on the appropriate table below upon reaching C Template.

6. Inquisitive sort with the naivete of one of Socrates’s interlocutors

7. Jolly fellow with a thick beard and no shoes

8. Brought her own sword

comes to grief among so many who are not virtuous.” -Machiavelli

6. Cyborg, with additions made to be deliberately scary

But, my pupil, as my pupil you have learned the worth of scorn,
You have laughed with me at pity, we have joyed to be forlorn,
What for us are all distractions of men's fellowship and wiles;
What for us the Goddess Pleasure with her meretricious smiles!
-Sadie Williams 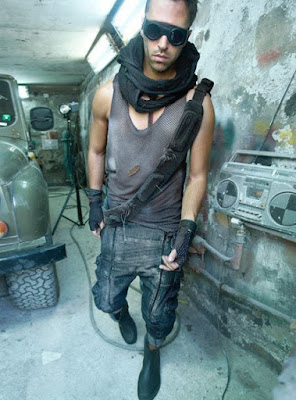 1. Robot mechanic with an odd body schematic. Start with an understanding of binary.

2. Freighter, the space equivalent of a long-haul truck. Lots of nooks and secret spaces.

3. Fighter, the space equivalent of a sopwith camel. 50% of having a little ring that makes it hyperspace capable.

5. Flamethrower. Shoots a small cone of flame. Anyone damaged keeps taking damage until the fire is put out.

6. Jetpack. Can carry you 500 feet per round for up to ten rounds at a time, or slow your fall. Either superfast or just enough to break a fall, with no moderate speed.

8. 2d4 balls of void-dynamite. Can be programmed with any sort of fuse routine. Annihilates anything within five feet, anyone within 30 feet takes 6d6 damage exploding. If cover is nearby, they can save for minimum damage.

10. Universal power-pack. Slag fuel can be removed, having the general qualities of napalm.

11. A staggering amount of spice

12. A vantablack curtain that confers invisibility to all scanners and invisibility in shadows if you hold still. Large enough for two, if they’re cozy.

13. A lethal eCig. Save vs death, on a success you still lose ten years off your life.

14. Vibro-eskrima. Can punch through metal.

15. A handheld device that can detect midi-chlorians— microscopic creatures that attach to all forms of life, especially those strong in the force. This gives up a read-out of all life within 30 feet, and indicates how many HD of force user (or similar) any of that life may have.

18. Rebreather, only a couple fingers big, that lets you breathe in water, fumes, or void for up to 2 hours before needing to be recharged.

19. Service of an alien. Start with their race’s one language.

20. The plans for a nearby dungeon 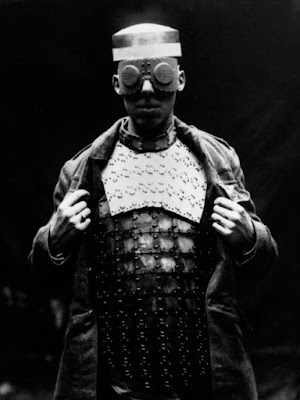 You either know how to use modern weapons, like blasters and vibro-knives; or elegant weapons from a more elegant time, like lightswords and blowguns. When using a weapon you don’t know how to use, get -4 to attacks with it and on a critical failure the worst imaginable outcome results.

Weapons deal 1d8 damage, and if you are unarmored and out of cover you also roll on a wound table. Lightsabers and giant cannons make you roll on the wound table anyway. At 0 or less HP, roll with a +1 on the relevant wound table. At -8 HP, you die messily.

2. Beloved charm or tchotchke absorbs the blow that would have fried your heart. Lose one significant item.

4. Gut shot. You are slowed, take -2 to most physical rolls and any further wounds are rolled at +2.

5. Blasted to within an inch of your life. Allies must get you to a healing tube, stat.

6+. Smoking hole in your head. If that was your only one, you are dead.

3. Hand cut off. Must get a new one from the local electronics store.

4. Hand cut off. Must get a new one from the local electronics store.

5. Beat to within an inch of your life. Allies must get you to a healing tube, stat. 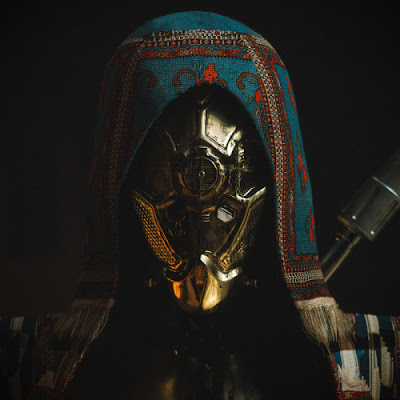 4-LOM assumes a broad-strokes Star Wars-esk game. It occupies the spaces of intense anti-canon that early Star Wars gaming sessions must have, when no one knew what a Clone War or Darth was. It takes place in no particular era, and you should include everything from a Star Wars story that you really like, as well as everything you think is unbearably dumb. Include nothing which is boring. Notice that the allowed classes are Force User, Scoundrel, and anything the players suggest or that the DM think would be cool.

I do recommend that you let the galaxy be diverse and scruffy, enough that force users and scoundrels make natural company, and the mayor of a planet may hire them to locate the holocron-gem said to lie in the bottom of an ancient ruin.

The game loop of 4-LOM is almost identical to a typical dungeon game. The PCs seek wealth and pursue their goals by seeking dangerous, neglected places full of treasure, periodically returning to civilization to recover and spend their loot. Unless you have a specific reason to do otherwise, treat each planet with the same complexity you’d give a single six-mile hex. When the adventurers travel from the border town to the dungeon, they’re going from the fringe world to the ruin world. Feel free to expand the details on a planet more as time goes on, but don’t complicate things unnecessarily.

“How vast those Orbs must be, and how inconsiderable this Earth, the Theatre upon which all our mighty Designs, all our Navigations, and all our Wars are transacted, is when compared to them. A very fit consideration, and matter of Reflection, for those Kings and Princes who sacrifice the Lives of so many People, only to flatter their Ambition in being Masters of some pitiful corner of this small Spot.” -Christiaan Huygens