This is a one-shot scenario I ran over Discord, using VtS and set in Mesomergos. It is a simple investigation scenario, easily run in a variety of rulesets. Since Mesomergos is a mostly "Bronze Age" setting, I've tried to eschew complicated contrivances that can only be reasonably solved with modern forensics or equivalent magic. Instead, the central ecology of the perpetrators should touch every part of the scenario. Have all the clues point in the same direction, even if it takes a while for the players to understand how.

Player Prompt
You are Sworn, servants of the lord of Lankefur, Oathkeeper Zheng. As his representatives, you have come to the village of Ordos to recover missing tax records. After taxes were recently extracted from the village, a messenger was dispatched to collect the government's half of every tally stick, a sort of ancient receipt. On the road back, this messenger was beset on the road and the sticks were stolen.

The scenario begins as you enter Ordos, but if you have any questions you would have asked before heading out, I can answer those now.

Village Background
Ordos is a village of about 40 households in the wilds south of Lankefur. It is just off the river, and due to the rocky wooded terrain, there is not enough space for millet fields to maintain it. Therefore, the main occupation is goat and sheep husbandry. It is a quiet and even boring place, with a simple tavern, a simple shrine, and simple folk.

Anyone the PCs talk to will assume they are here to stop the recent break-ins. Every few days, when someone is away from their homes the place is ransacked of valuables. The assailants seemingly bust through the windows and carry out anything narrower than the window frame. This happened a day ago to the miller's widow, four days ago to the carpenter, and six days ago to the retired adventurer.

The Heist
Ten days ago, the chieftain of the village's two children, speaking the language of birds, convinced a flock of birds and a heap of bats to steal the tally sticks. They then consulted these sticks to learn who in Ordos was wealthiest, then sent their flighted animals to break into those homes and steal their valuables. Both hopes to steal enough valuables to leave the village behind for a life of adventure.

Neither bats nor birds are especially clever. Leave evidence of their goings everywhere, and have PCs frequently spot them. If the PCs are attentive outside of the village, have them notice one carrying a tally stick.

The Chieftain's House
A stately one-story building. The chieftain, Timo, is hospitable, loyal, and provincial. If he learns of the PCs, he will insist on hosting them for as long as their investigation takes. He is also an idiot, which is why he does not guess that the culprits are living in his own home. He will heavily hint that both his children are comely and of marriageable age.

His daughter, Zemin (thief 1,) is the first culprit. She is imaginative but standoffish, and privately calls herself the Lady of Bats. She goes for frequent "walks" at night, conferring with a bat that hides in the local shrine or else going directly to the cave to command her gang of bats. Zemin smells slightly of guano.

Her brother, Lïan (animist wizard 1,) is sensitive but suspicious, and privately calls himself the Bird Lord. He whispers orders to grey cliffbirds that visit him throughout the day, and sometimes visits their cliffs to practice spells. As a wizard, he maintains a spell tablet written in Chicken Scratch, the bird alphabet. As a cantrip, he can see through the eyes of one of his birds, and knows if anyone passes the threshold of his room, where he has left an arcane glyph. He possesses one MD and can cast telekinesis, charm, and call animal.

Their parents and Timo's wife, Dagmar, is mournful and quiet. She once lived free as a flying squirrel, but was charmed by Timo. One day, he hid her fur, trapping her as a human woman and taking her for a wife. If she could find her fur she would fly away without a second thought, but despairs of ever finding it. Despite this, she loves her children, and has taught them her native language, Bird.

(The fur is buried in some non-descript area in the nearby forest.) 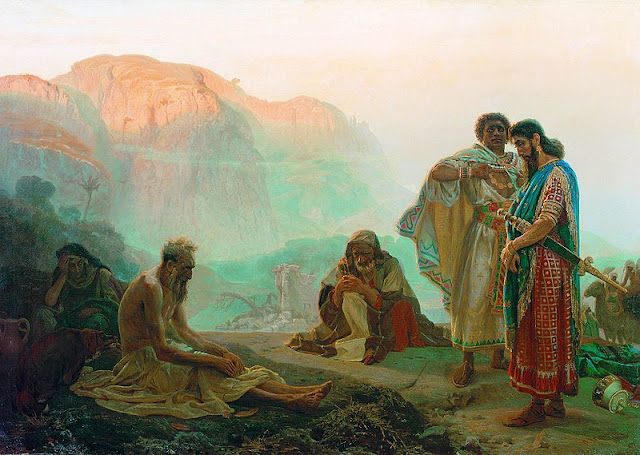 Other Places in Town
The local tavern has no name and no beds. It's keeper, Schol, serves local beer and bread. He is well-acquainted with Dagmar, who visits often, but does not know her secret past life. The tavern is packed at nightfall and almost dead at other times. Schol is amiable, and trusts authority. Popular local ballads include the Burnaway Man, Lu's Long Coat, the Princess Widow, and the Riddle-Granous Vexed.

The local shrine to Xapt is essentially a pile of stones with a carven bell (containing a hidden bat). Every week or so the itinerant priestess Utte comes into the village to give an impromptu sermon on the topic of how universal understanding must be achieved and a kingdom of the righteous established before the emperor shall return to the land. She lives in a clearing in the woods, in the same box she stands on for her sermons.

Delan's house is the meeting place for the Apocalyptic Front, a local partisan group of about ten people. They prepare for the coming apocalypse by listening to Utte's sermons, having cookouts, and drinking at the tavern. Each of them wear's a red harp brooch and is fond of political slogans. If anything egregious happens in town or if the PCs don't seem like they will be able to stop the burglaries, they will form an angry mob and see if they can get results themselves. 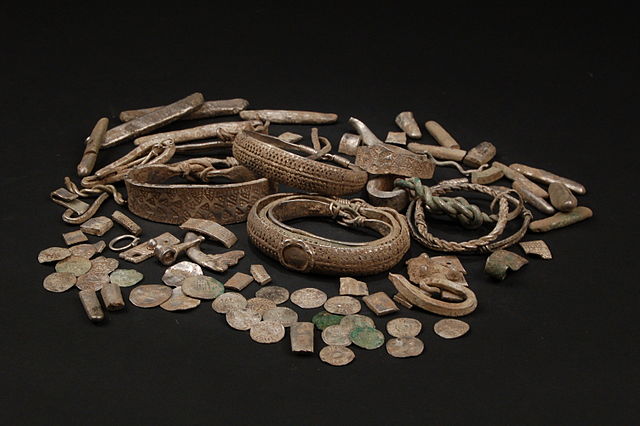 The Cave of Bats
A simply limestone cave east of the village. During the day, birds can occasionally be seen entering and exiting it. The first chamber is empty, but a simple copper tripwire near the entrance triggers a mechanism that drops rocks on any entrants (2d6 damage.) The second chamber is full of guano. During the day, it is also full of bats and a growing pile of tally sticks. The third chamber is full of stolen loot: jewelry worth 13 gold coins, 18 copper coins, furniture worth 14 gold coins, thief's rope, and 2d4+1 doses of a random gigre.

If the PCs end up fighting a heap of bats (or birds), most normal weapon attacks will not be useful. Have attacks on the level of "I stab the bats" deal minimum damage. Have attacks on the level of "I throw a net over the bats" deal maximum damage. I wouldn't bother to roll for the swarm's attacks, instead just dealing an automatic 1d4 damage each round. The bats' battle cry is "for the Lady of Bats!" The birds' battle cry is "no, for the Bird Lord!"

The Bird Cliffs
A crag dotted with bird nests. During the night, bats can occasionally be seen dropping sticks onto it. There is a simple box nearby. It is empty, but opening it breaks a glyph etched by Lïan, alerting him that such a thing has happened. Some of the nests glimmer with swag, guarded by birds: jewelry worth 20 gold coins, 21 copper coins, furniture worth 18 gold coins, a scroll of grind, and the Hamsa Sword (a friendly goose. Pull its neck to unsheath a sword that lets you leap 20 ft.)

Adapting to the Players
Zemin and Lïan are likely to have some insight into what the PCs are up to. There's a good chance that they're staying in the same house. Each will try to subtly direct the players to their sibling, to charm and flatter when appropriate, and only in the final eventuality will they resort to violence. They have a good chance of convincing locals of any rumors they wish to spread.
Posted by Phlox at 6/24/2020