So you have asked about the TeleGLOG 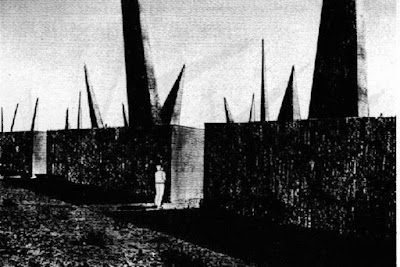 It was a project, a community game. We said we would take Arnold K.'s GLoG ruleset and change it, one person making a new change, one at a time. After a full rotation, we had this document. Not playable or intuitive, but fun and interesting in its own way. When this was passed around, there was a greater enthusiasm. People who had missed the chance to sign up the first time wanted to go for a second round, and popular opinion was that we should that this new ruleset for another rotation, rather than starting from scratch or someone else's hack. Predictably, this document was the result. When the first TeleGLOG was made, someone suggested trying to run it. No one suggested that was possible this time.

Was it worth it? Sure. There are some neat ideas hidden in these diseased brains, and people enjoyed writing and working together. Are the end results desirable to play? Heck, I don't think so. My advice to anyone who sought to emulate this project in the future would be to focus your aim with a smaller team. Check out the Charcuterie Board, that went great.